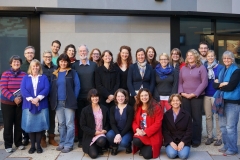 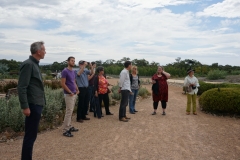 Collecting the Future at AMNH 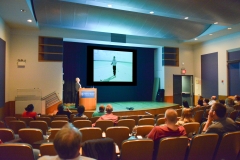 On the 2- 4 October 2013 The American Museum of Natural History hosted 'Collecting the Future', a workshop about museums, climate change, and the anthropocene. It was co-convened by the National Museum of Australia. 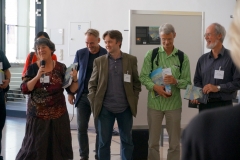 Libby Robin, Sverker Sörlin, and Paul Warde launched their new book The Future of Nature at the European Society for Environmental History conference in Munich on 22 August. Gregg Mitman (University of Wisconsin-Madison) introduced the book. 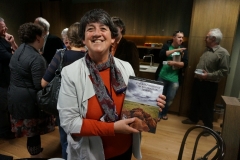 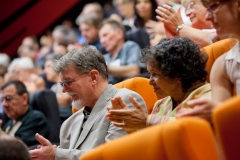 On Friday 8 February 2013, Dr Mike Smith AM, and other distinguished archaeologists, historians, artists and Museum staff celebrated 30 years of his work. 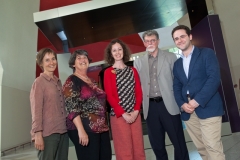 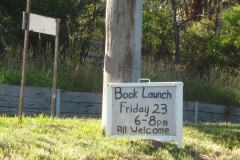 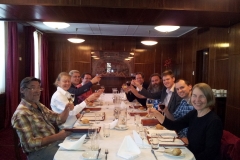 The Centre for Environmental History meets for its annual Ideas Lunch on 2 October, 2012.

This biennial event has been running since 2002. It brings 16-20 doctoral students from around Australia and New Zealand and the world for an intensive one-week teaching workshop on environmental history.

The seventh workshop was held in May-June 2014. 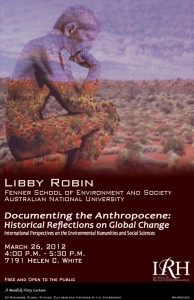 International Perspectives on the Environmental Humanities and Social Sciences

Institute for Research in the Humanities
University of Wisconsin – Madison

A Burdick-Vary Lecture
Co-sponsors: Global Studies, Cultures and Histories of the Environment

The Centre for Environmental History regularly conducts masterclasses and workshops in environmental history and non-fiction writing.  Recent masterclasses have been offered by the Canadian historical geographer Graeme Wynn and the South African historian Jane Carruthers (November 2009) and the American literary scholar Rob Nixon (May 2010).

The Centre also helps to organise the annual series of Postgraduate Workshops for all students of History at ANU.  These include seminars and short courses in historical method and professional skills.  Recent events in this program have included a short course of Induction Workshops: Finding a Conceptual Framework led by Dr Nicholas Brown (April, 2010) and a seminar on History and Theory: How do you use theory in your work? (April 2010)led by Dr Stefan Sippell (Munich), Professor Donna Merwick (Melbourne), Professor Ron Adams (La Trobe) and Professor Tom Griffiths (ANU).

The School of History in the ANU College of Arts and Social Sciences holds a weekly seminar series throughout the year, featuring presentations from both staff and students.  For the current program, see http://history.cass.anu.edu.au/seminars

For further information on the teaching of Environmental History at ANU, go to Teaching.