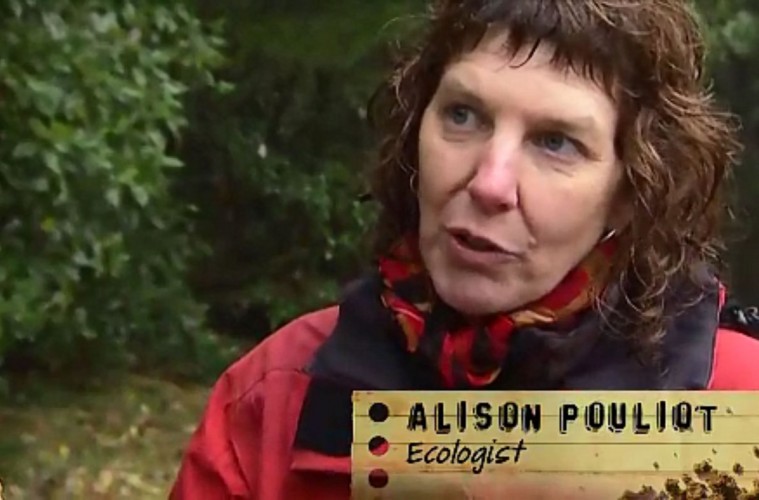 JANE EDMANSON: Out in the bush, like here on Mount Macedon as well as in everyone’s backyard, we are surrounded by an army of little helpers. I’m talking fungi. They are extraordinary and we may not be always aware of them and certainly we may not appreciate their hard work, but we should because they are the vital ingredient to a healthy garden.

ALISON POULIOT: We talk largely about flora and fauna in Australia. We think of this idea of biodiversity as plants and animals and we forget the third ‘f’ – the fungi. 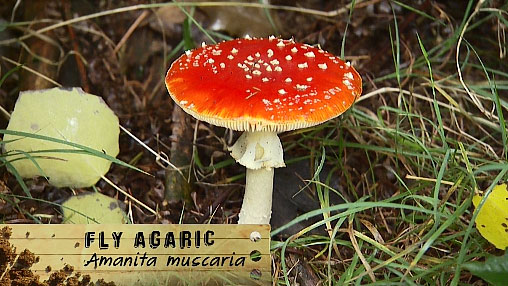 JANE EDMANSON: Alison Pouliot is an ecologist, photographer and has spent her life crawling around in forests studying fungi.
How many mushrooms and fungi have you got here?

ALISON POULIOT: Well just a tiny selection of what’s actually out there. I think we’re up to about 15,000 species that have been identified so far, but there could as many as 150,000. We don’t really know.

Watch the segment or read the transcript 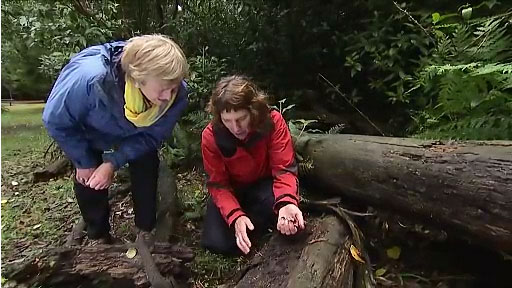