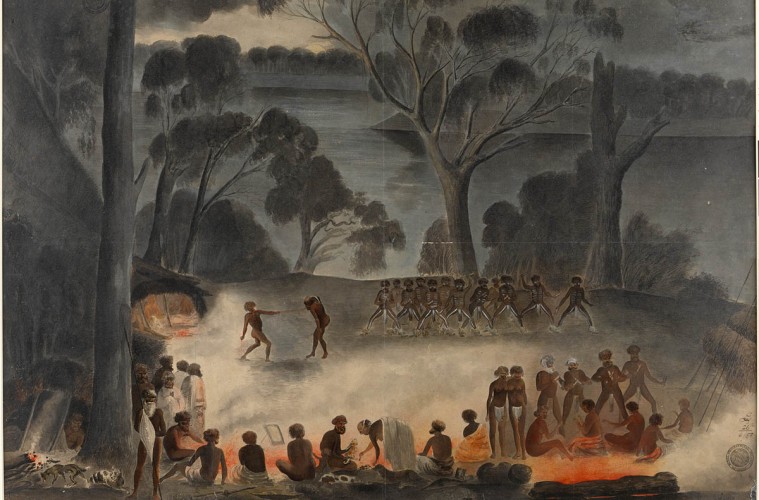 Corroboree on the Murray River by Gerard Krefft, 1858. State Library of NSW.

On the frontier: the intriguing dance of history and fiction

Read Tom Griffiths’ essay on the intriguing dance of history and fiction in The Conversation:

At the Brisbane Writers’ Festival some years ago, novelist Peter Carey responded to relentless historical questioning about his True History of the Kelly Gang (2000) by sinking in his chair and saying “I made it up”.

But the thing is, he didn’t.

Peter Carey was trading in the power of a well-known past, and so his novel invited commentary on historical grounds as well as literary ones. He expected us to evaluate the authenticity of the voice and his ability to get inside the famous helmet.

He was playing with a past that he knows we know – indeed, our independent knowledge of the “true” history provides the grounds for his game.

I don’t think he could have written that novel until historian Ian Jones had written his 1995 biography of Ned Kelly, and equally, I think we cannot now write the history of the Kelly outbreak without learning from the extraordinary ventriloquism of Carey’s novel. This is the intriguing dance between history and fiction.

Let me describe this dance – this intertwining of history and fiction in a quest for understanding – as it has shaped debates about violence and dispossession on the Australian frontier over the past century.

From the 1930s it was novelists who led the way in imagining the other side of the Australian frontier.

Read the rest at The Conversation 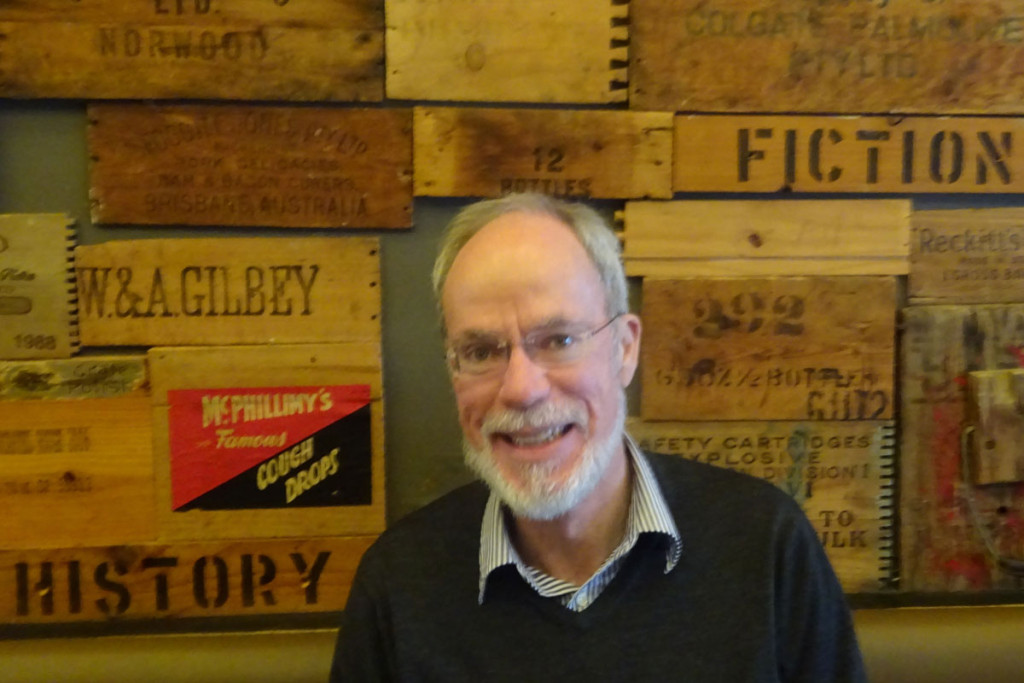