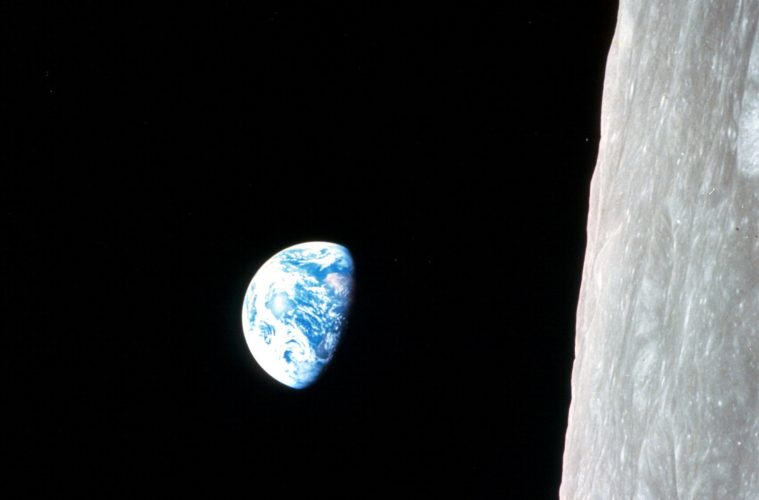 Friday essay: thinking like a planet – environmental crisis and the humanities

Many of us joined the Global Climate Strike on Friday, 20 September, and together we constituted half a million Australians gathering peacefully and walking the streets of our cities and towns to protest at government inaction in the face of the gravest threat human civilisation has faced.

It was a global strike, but its Australian manifestation had a particular twist, for our own federal government is an international pariah on this issue. We have become the Ugly Australians, led by brazen climate deniers who trash the science and snub the UN Climate Summit.

Government politicians in Canberra constantly tell us the Great Barrier Reef is fine, coal is good for humanity, Pacific islands are floating not being flooded, wind turbines are obscene, power blackouts are due to renewables, “drought-proofing” is urgent but “climate-change” has nothing to do with it, science is a conspiracy, climate protesters are a “scourge” who deserve to be punished and jailed, the ABC spins the weather, the Bureau of Meteorology requires a royal commission, the United Nations is a bully, if we have to have emissions targets, well, we are exceeding them, and Australia is so insignificant in the world it doesn’t have to act anyway.

It’s a wilful barrage of lies, an insult to the public, a threat to civil society, and an extraordinary attack on our intelligence by our own elected representatives.

An adapted version of the lecture is available at The Conversation