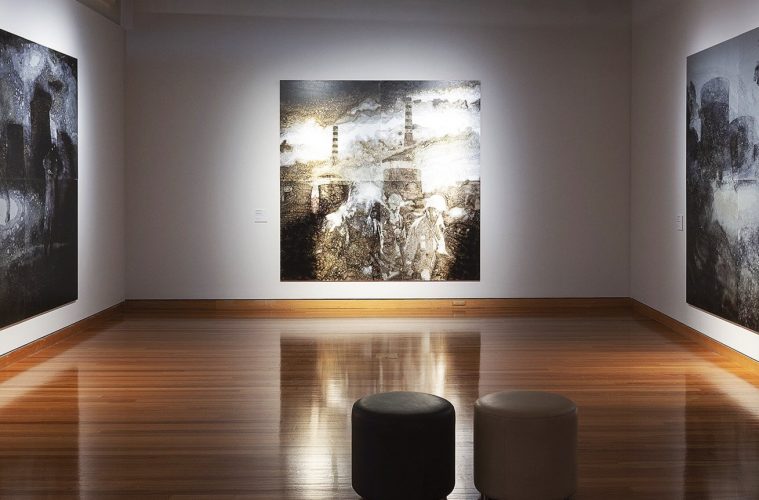 It is still not easy to talk about climate change in Australia. Publicly funded arts institutions in the “GLAM” sector (Galleries, Libraries, Archives and Museums) are struggling with major funding cuts, year after year, and even the Australian Research Council grants, which are peer-reviewed, have been subject to interference by ideologically-committed politicians, who regard both the arts and climate change as “leftist” causes. Governments led or controlled by vested fossil fuel interests, climate change denialists and their fellow-travellers, have been the norm for the past six years.

When the Climate Commission was abolished by the Australian federal government in 2013, its scientific members formed a new Climate Council to undertake the important work of overseeing Australia’s contributions to planetary climate change. The new body started as a crowd-funded initiative with staff and board-members donating their time, as a service to the community. As the gap grows between the super-rich and everyone else, and trust in government is in decline, “public good” causes, including basic information services, need new ways to survive in Australia.

In the vacuum left by the national government, business and the arts are creating new partnerships.