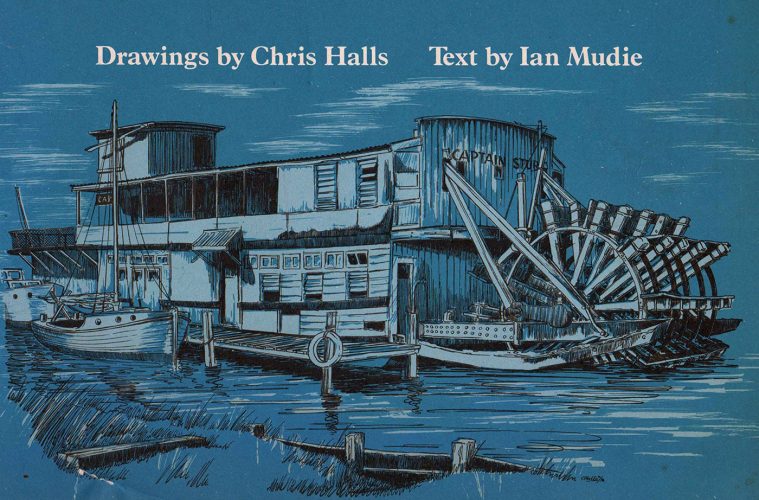 Through a fusion of historical, literary, and environmental approaches, Jayne Regan’s PhD thesis complicates existing histories of the Australian literary community in the 1930s and 1940s. These decades are often cast as a period of resurgent nationalism in Australian literature, when writers looked back enthusiastically to the 1890s for literary inspiration. However, Jayne will argue that despite a reputation for parochial nationalism, the Australian literary community of these decades was in constant dialogue with, and even preoccupied by compounding global crisis such as economic depression, war, and especially the rise of fascism. Writers set themselves the task of ushering in an era of cultural ‘maturity’ in Australia as a bulwark against external and internal threats; they co-opted natural Australian landscapes into this nationalist project.

A close study of several writers reveals that the literary community responded to environmental events and problems that were specific to the 1930s and 1940s – such as how to settle returned soldiers, constructing a national capital, the rise of the motor age, and engulfing dust storms – and used them to demonstrate either Australia’s lagging development or its dawning maturity. The struggle to locate, create, or adapt Australia’s national culture in response to international events meant that writers in this period imbued local and regional landscapes with national qualities. National landscapes were part of the broader literary project to construct a ‘mature’ Australian culture, which writers hoped would prove resilient in the face of the catastrophes of the early to mid-twentieth century. 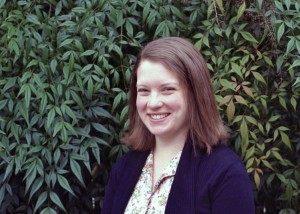 Jayne Regan is a PhD candidate in the School of History at the Australian National University. She is interested in twentieth-century Australian history, particularly cultural, literary, and environmental histories. Jayne studied at the University of Wollongong, before completing her honours thesis, which won the David Campbell Prize, at the ANU. She has presented papers at a range of international and national conferences, taking her from Canberra to Cologne, Beijing to Ballarat, and Humpty Doo to Helsinki. Jayne is also the manager of the journal Australian Literary Studies.