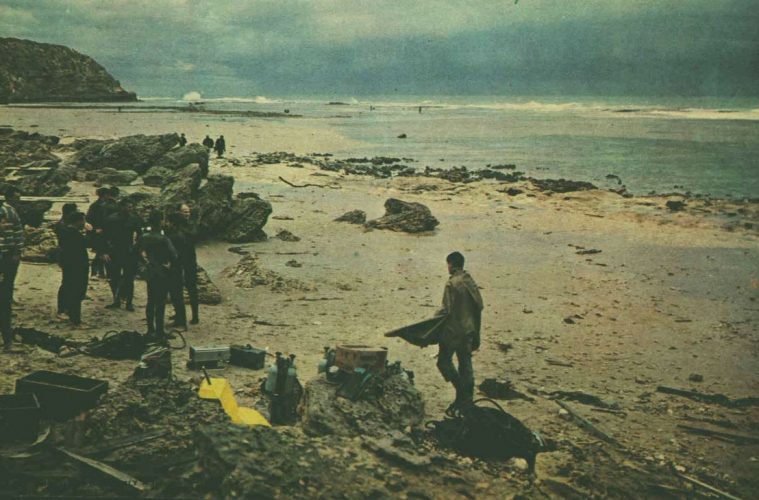 Tom Griffiths on the power of nature

How Harold Holt was Lost

A chance encounter anticipated the shocking disappearance of a prime minister fifty years ago.

I foresaw the death of Harold Holt. It was three years before he drowned and it was the result of a chance encounter on the cliff above the beach where his life was to end. I keep returning to my recollections of that day, scrutinising them for significance. It was the summer of 1964–65; Mr Holt was fifty-six years old and I was seven. Can my childhood memory, however trifling, offer any clues to what happened on the day of his death, Sunday 17 December 1967, fifty years ago?

Since his disappearance in the surf — his body was never recovered — theories and mysteries have abounded. Why did Holt casually enter such turbulent water? Was he showing off to his mistress, who was watching from the beach? Could the prime minister have been the victim of an assassination plot? Was it an act of suicide by a depressed man? Was he a spy who had a secret assignation with a Chinese submarine offshore? Had political treachery forced him to desperation or listlessness?

Read the rest at Inside Story