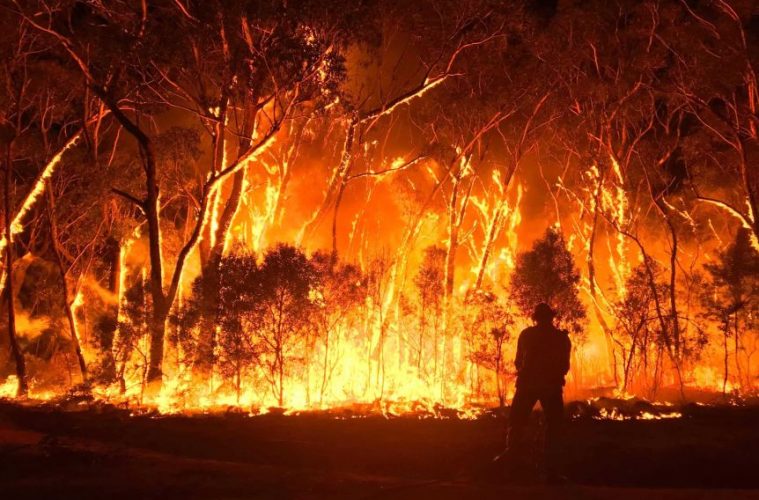 Twenty years ago, Australia endured the millennium drought. Dams dried up, large cities built desalination plants and Australia prepared for a new climate future. As the Garnaut Report of 2008 correctly predicted, fire seasons are starting earlier, ending later and becoming more intense. And as time passes, the window for a chance to fix the problem continues to slowly close.

Catch up via the ABC Radio National website here.