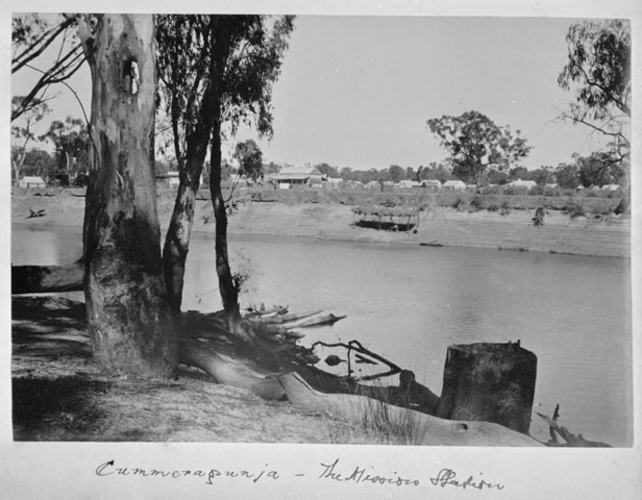 Congratulations to Alexandra Roginski, whose essay, ‘Talking Heads on a Murray River Mission’ won the AHA’s 2018 Jill Roe Prize. The prize is awarded awarded annually for the best unpublished article-length work of historical research in any area of historical enquiry produced by a postgraduate student.

“This essay considers interactions between travelling phrenologists and Indigenous people at Maloga Mission and Cummeragunja reserve in the late nineteenth century. Characterised by accomplished and sophisticated writing, and demonstrating a command of both the sources and the historiography, the essay is extremely impressive in its understanding and articulation of its argument and intervention in existing scholarship. In a subtle and interesting analysis of phrenological lectures as participatory popular science performances that re-evaluates the role of Indigenous actors in scientific modernity and knowledge formation, the essay achieves a synthesis that takes Aboriginal history and the history of science in new directions.”