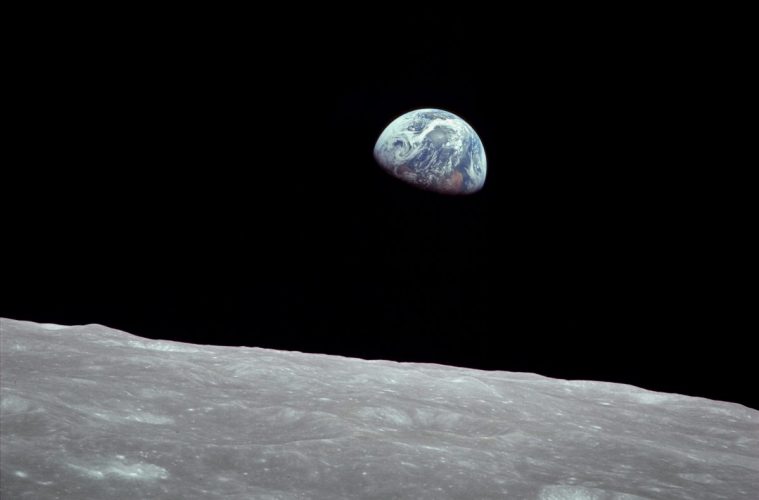 Lecture: Earth from the Moon: Seeing the planet whole

The ANU College of Arts and Social Sciences and Humanities Research Centre present Works That Shaped The World; a series of talks exploring humankind’s great achievements and astonishing creations. Marking the 50th Anniversary of the Apollo 11 landing in 1969, the inaugural 2019 series explores the moon through topics ranging from Shakespeare and cinema, to environmental humanities and Pythagoras.

On Christmas Eve 1968, while Apollo 8 was in lunar orbit, three American astronauts looked out the tiny windows of their ‘tin can’ and saw something that moved them deeply.  They gazed not at the Moon for which they had travelled so far, but at the Earth their home, the beautiful blue planet, alone, vulnerable and luminous in an infinity of darkness.  Their photograph of ‘Earthrise’ became one of the most powerful images of our time, an unexpected and radical legacy of the Apollo program.  This talk will explore the history of planetary thinking, especially in the half-century since we first saw the Earth from the Moon.