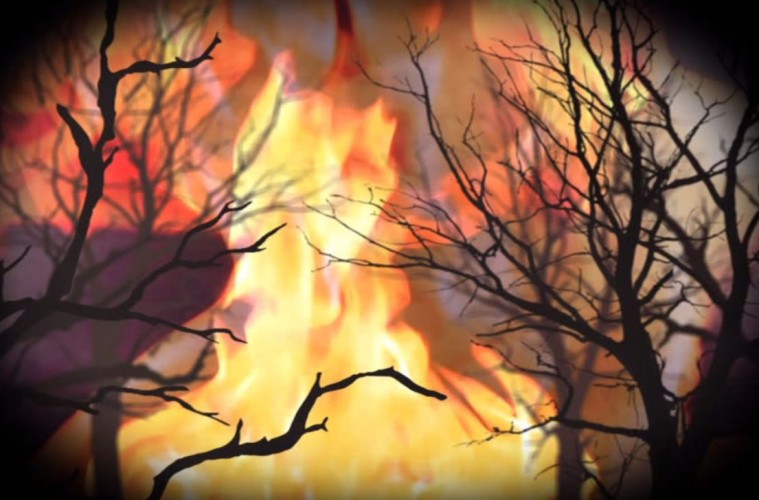 The Centre for the Histories of Emotions’, Dr Grace Moore, reviews Moira Fahy’s documentary, Afterburn: In the Tiger’s Jaws:

Filmed over three years, Moira Fahy’s remarkable documentary, Afterburn: In the Tiger’s Jaws, offers extraordinary insights into the emotional journeys of bushfire survivors. Framed by a quote from Lewis Carroll’s Alice in Wonderland, the work explores how the world can become uncanny and unrecognizable when catastrophe strikes.

The small rural village of Steels Creek was ravaged by fire on February 7, 2009, the day now known as Black Saturday. As is well known, 173 people died in Victoria on that day and more than 4500 square kilometres of land were burned. In the Steels Creek community, ten people were killed and sixty-seven properties destroyed in a fire from Kilmore East that most residents believed would never reach them.

Read the rest of “‘Thrust down a rabbit hole of pain and loss’: Moira Fahy’s Afterburn“