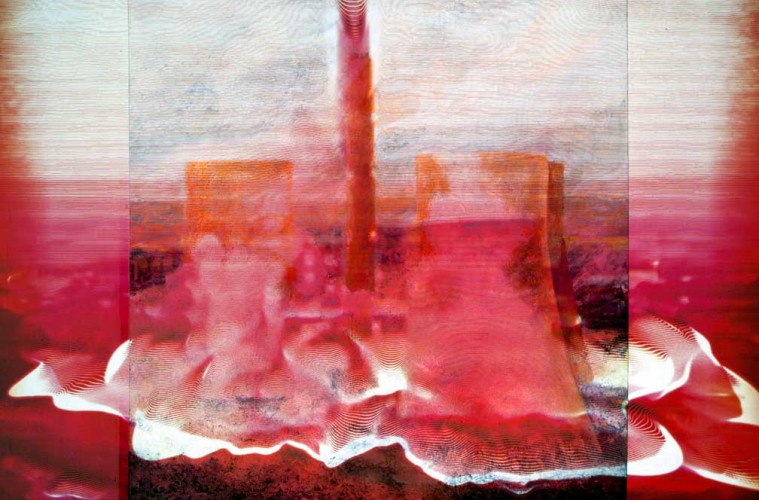 We live in strange times. Strange weather, strange financial markets, strange technologies are all about us, and anxiety is at high levels. The Great Acceleration of global change can leave humans stranded, feeling stressed and out of time. One of the ways we can respond to this is to slow down, rather than speed up, for survival.

Slow Media are increasingly important in strange and fast times. Museums are places where visitors physically spend slow time with special objects, perhaps with friends or grandchildren, perhaps in serendipitous conversation with other people whose curiosity has been stimulated by the same object in the cabinet. They are an important part of a growing slow media movement that is analogous to the slow food movement.

The idea of a Cabinet of Curiosities has its origins in another ‘strange time’ when the expansion of Europe was leading to the discovery of the rest of the world, a time when voyagers brought curiosities back from far-flung places, and wealthy people displayed their curiosities for the entertainment of their friends.

In an era where people live in bigger places with more and more stuff, how might returning to the older practice of looking carefully at ‘curious’ objects help with the anxiety of living in times of rapid environmental and social change?

Read the rest at the NMA’s People and Environment Blog.