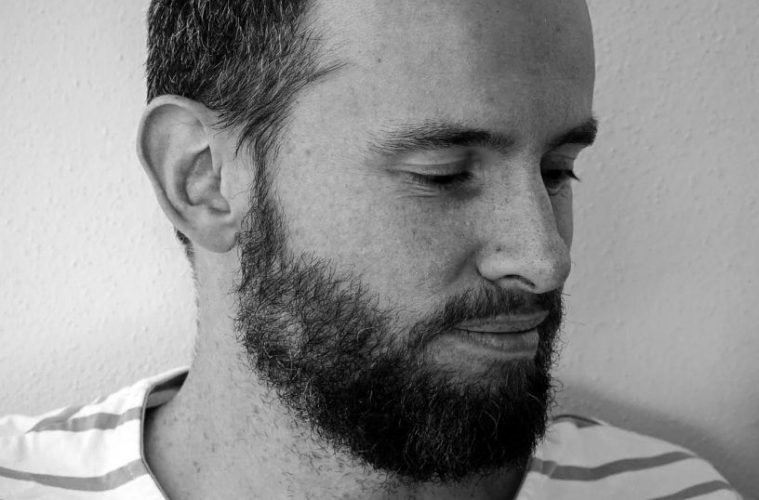 Cameron Muir is the author of The Broken Promise of Agricultural Progress: An Environmental History (Routledge 2014), which was shortlisted in the 2015 NSW Premier’s History Awards. His research interests include histories of food, place, violence and emotions. He won the Griffith Review Emerging Writers’ Prize for non-fiction. In 2013/14 he was a Fellow at the Rachel Carson Center in Munich. Read some of his essays at Griffith Review: ‘The remixing of peoples’, ‘Powering Asia’, ‘Feeding the world’,  ‘Marrying health and agriculture’, and in The Guardian and Inside Story.

He helped complete Tony McMichael’s posthumous book, Climate Change and the Health of Nations: Famines, Fevers and the Fate of Populations (OUP 2017).

He is working at the National Museum of Australia and Sydney Environment Institute on an exhibition about ‘Localising the Anthropocene’.