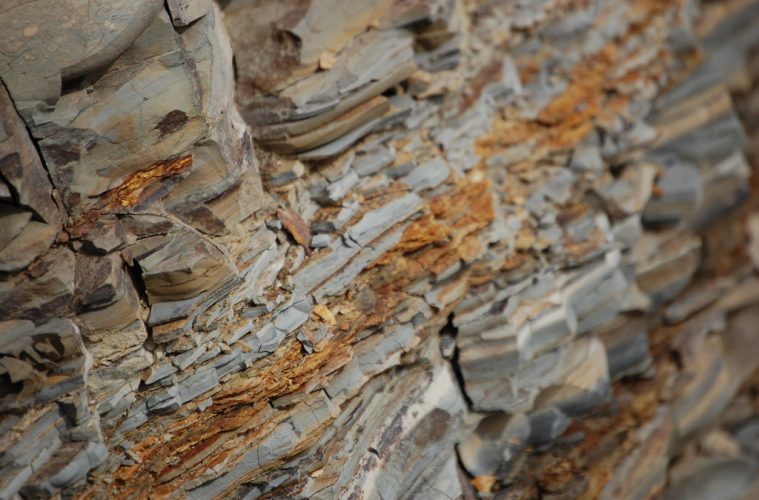 New paper: Stratigraphy for the Renaissance: Questions of expertise for ‘the environment’ and ‘the Anthropocene’

November 9, 2017
News0 Comments
The Anthropocene Review
Paul Warde, Libby Robin, Sverker Sörlin
First Published November 7, 2017
This article examines the short history of scientific decision-making and expertise in deliberations about the validity of the term ‘Anthropocene’ by the International Commission on Stratigraphy. Contrary to fears that the Anthropocene debates constitute a politicisation of proper scientific practice, it argues that periodisation and categorisation in science (in stratigraphy, in this case) typically draws on expertise and information outside core disciplinary practice. When broad integrative concepts come into play, knowledge itself is reshaped. Disciplines and ‘non-scientific’ concerns develop new relations with each other. This is what happened in the Renaissance, when science itself emerged in its modern form. Here parallels are drawn between the emergence of the concept ‘the environment’ in the post-war era and the 21st-century struggles over the idea of ‘the Anthropocene’. The politics of science create uncertainties but equally nurture emergent possibilities for analysis that are not unlike the broad categories and periodisations – such as the Renaissance – in the humanities.