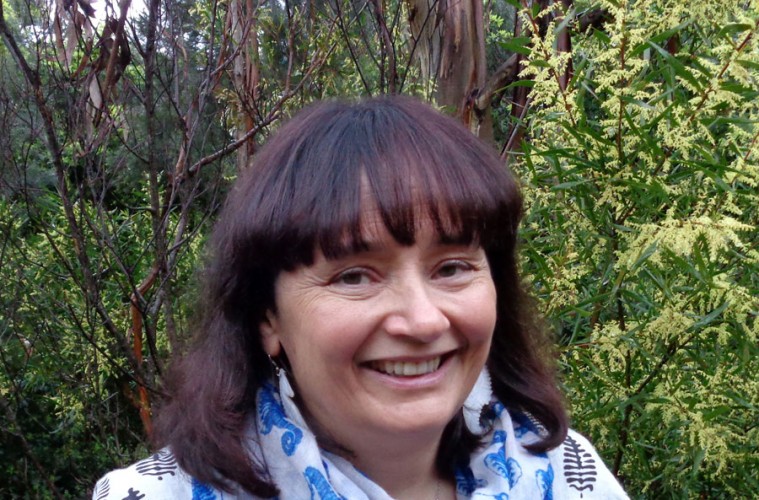 Robyn Curtis is a PhD candidate in the School of History at the Australian National University.  Inspired by London’s urban parks and her own love of gardening, her thesis examines issues of English conservation, philanthropy and gender during the second half of the nineteenth century.  Her work also incorporates a consideration of the trans-national networks that influenced conservationists of the period.  Robyn’s research utilises both digitalised and traditional archival material.  It is currently entitled Green Heroines:  Women & the late 19th Century English Conservation Movement.  A keen traveller, in her spare time Robyn has explored many of the areas on which she is writes.