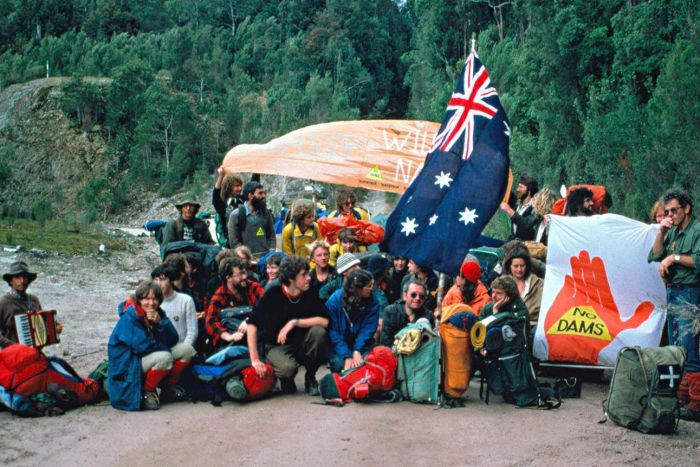 Protesters at the Franklin River, 1982. (National Archives of Australia)

Australian environmentalists – although they weren’t called that – had been active since the 1860s but during the nineteen sixties and seventies they got carried along by the so-called counter-cultural movements that swept the western world.

Action for women’s rights, Aboriginal rights and an end to the Vietnam War shook up Australian society.

And it was a period when the movement to protect Australia’s rich environmental heritage – both natural and urban – shifted from polite, backroom persuasion to sometimes violent confrontation in bush and city.

Libby Robin and other writers feature in this radio program.

Friday essay: thinking like a planet – environmental crisis and the humanities